At the start of the game, the main efforts of the players are focused on economic development, i.e. improvement of buildings, resource extraction, takeover of vacant castles, etc. However, subsequently, more attention is being paid to warfare. Eventually, any game comes down to confrontation between two largest unions on the server; therefore, it is impossible to win the game without knowing battle system. 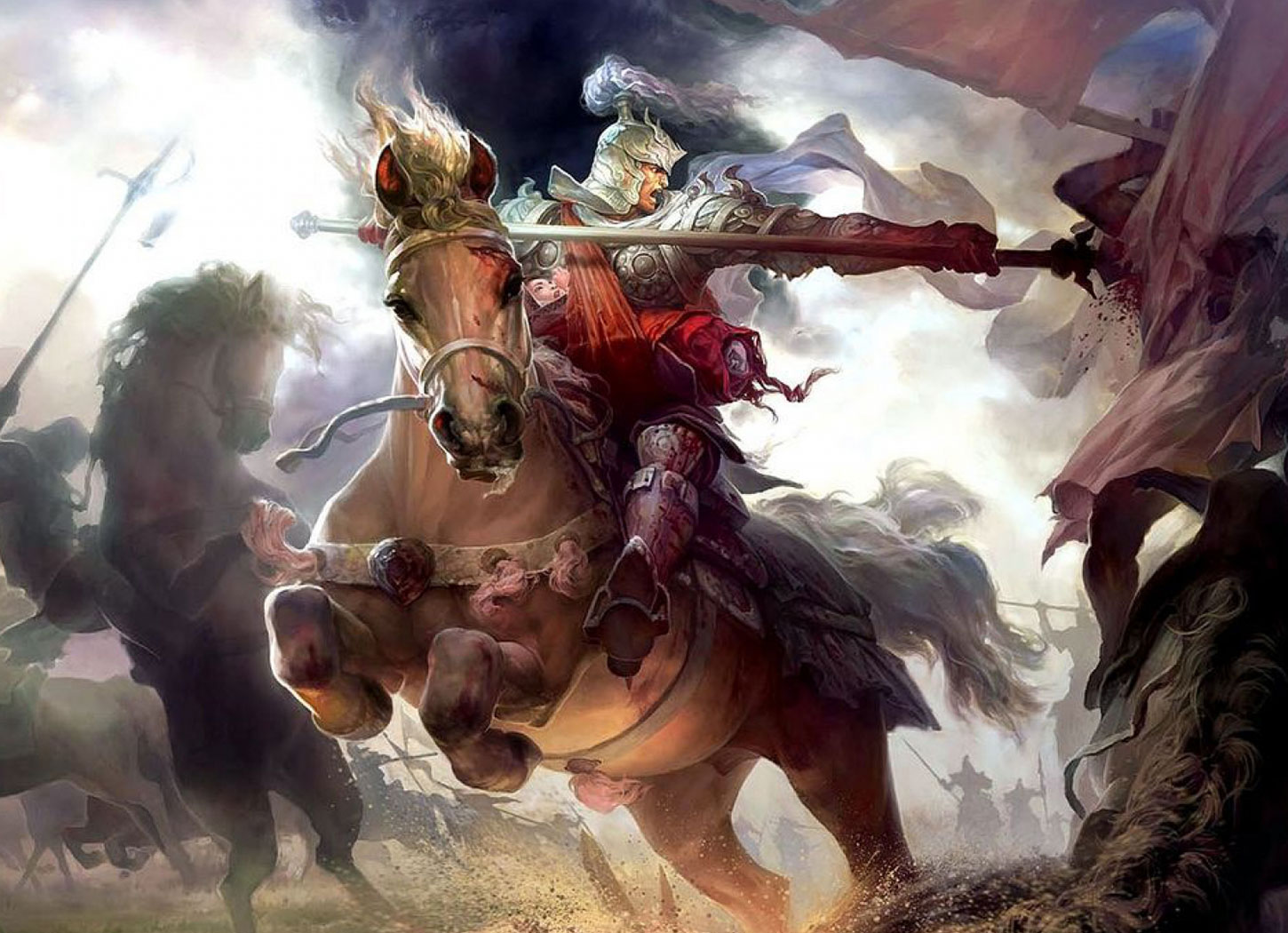 Any combat consists of battle rounds. One round lasts 10 minutes. If at the end of the round there are 100 or more soldiers participating from each side (transport units are not taken into account), all the participants of the battle will have only 50% from the calculated casualties and they will move on to the next round. Replacing the losses of soldiers after each round, you can prolong the battle indefinitely. This principle is the basis for construction of protection bridges.

If the combat takes place in a fortress, there shall be at least 500 units from each side to continue the battle. In the town it is necessary to have not less than 2500 units.

Every server has its individual settings that may differ from configuration of other servers. The minimum number of soldiers for a round mentioned above is true only for standard game worlds constituting the vast majority. To extend a combat on battle servers, a larger number of units is required: 250 (1250 for a fortress, 6250 for a town) or 500 (2500 for a fortress, 12500 for a town) depending on configuration of a particular server. All calculations given further in this article will be true for a common castle in a standard game world.

If by the end of the round at least one of the battling parties has less than 100 soldiers, this round may become the last one. However, we need to state that availability of less than 100 units from one side does not necessarily mean the inevitable end of the battle in the current round. Combat round becomes final only when one of the armies is completely destroyed.

If you are new to the game, we strongly recommend you to read our article Right defense and attack. It describes the existing units and intended purposes of each soldier.

A soldier has three characteristics that determine his strength against each branch of military force (infantry, cavalry and artillery). The power of the army is simply calculated as sum of combat parameters of all units. Eventually, the strength of contending armies is compared by military branches and determined by casualties of battle participants. Let’s take a closer look how to do it using a specific example.

We will suppose that the following armies fight for a castle.

Combat parameters of soldiers can be enhanced as a result of science study and construction of buildings in their native castle. This have particular impact on defensive units: upon full improvement of fortifications and study of sciences, their protection parameters increase more than two times. Therefore, it is important to keep in mind that units of the same type but of different castles may have widely different characteristics.

In Table 2 you may see characteristics of soldiers from the current example without regard to enhancing bonuses.

The parameters of soldiers after application of increasing factors from the Table 1 are shown below.

Table 3. Soldiers’ characteristics with account of enhancing bonuses (the values are rounded to the nearest whole number)

After application of bonuses, combat characteristics of each type of soldiers are multiplied by their number and then added. Besides, the scores obtained from works (See Table 4) are added to the defending army.

Table 5. Casualties of battle participants in regard of military branches (as if the current round was the last one)

Nevertheless, as already mentioned earlier, if by the end of the round each party has not less than 100 soldiers, casualties of both participants of the battle halve and they move on to the next round. Our example is exactly such case, so the losses among soldiers will be halved (See Table 6).

Table 6. Casualties of battle participants in regard of military branches (final result)

The obtained casualty rate among military brunches applies to corresponding units and there results the number of soldiers that have moved on to the next round of the battle (See Table 7).

The defending army has less than 100 units, and if it does not make up for the losses occurred in the previous round, the next round may become the last one. In our case, we will take that the defending castle was left behind and only 56 survived soldiers will participate in the next round.

We will skip the part of intermediate calculations for the second round and will show the table where we tallied up the scores.

On our website you can find a calculator of battles, it is free to use. In addition to the final result, it also reflects all intermediate calculations mentioned in the article. You may use it to better understand this material.

Table 8. Casualties of battle participants in regard of military branches for the second round.

As can be seen from this table, the defending army will lose all cavalry units and artillery units in this round and thus it will be completely destroyed. The second round becomes final. The battle is over.

Attacking army is the winner.