Well planned fake attack is the key to success in a mass attack of the alliance. The attack organization is a creative process and directly depends on the play level of leader, but it is possible to highlight several important general points:

To start work with fake attacks click the button Fake attacks at a toolbar in main window of the defense manager (Picture 1).

Picture 1. Launching the window of work with fake attacks

Data in tables are updated each 30 seconds.

Click Search and insert links on the attacked habitats (Picture 2).
You can also select habitats from the reserves list of the connected accounts. For this purpose, press the button Reservations. 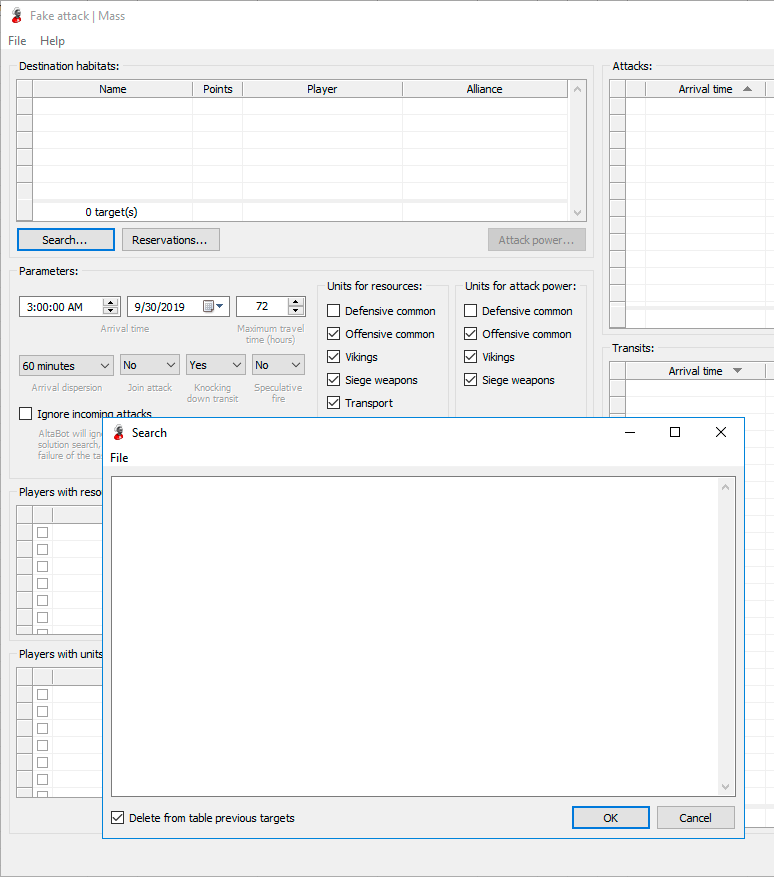 Picture 2. Input of the target list for fake attack

Click the button Attack power to set the simulated attack power for each target. The left click on a cell allows to change value (picture 3).

Picture 3. Choice of unit power for the fake attack

Unit power specifies separately for each type of troops.

Here, the real number of soldiers is not set, but the volume of troops that must be imitated. Selection of troops will be carried out by a special internal algorithm. The main goal of the algorithm is to provide the most natural selection of transits.

Use the button Set default values to set the value for all targets by default. The button Default values will open an additional window in which it is possible to change values by default for each type of the habitat.

Click the button OK in the window Attack power to save changes by unit power and continue attack planning.

Set the parameters of fake attack:

Click the button Find solution to start search for the solutions. The list of the formed tasks will appear in the right part of window.

The search time of solutions depends on the quantity of attacked targets and your system performance. For example, search of the solution to attack 50 targets can take about one minute.

During the creation of tasks, AltaBot evenly distributes the workload between habitats: frequency of their use will be approximately the same.

To save tasks click the button OK and AltaBot will directly start their execution. The button Cancel will delete all created tasks and close a window.